The economic and political problems and debates around the world did not have an adverse impact on the performance of the member companies of the International Organisation of Aluminium Aerosol Container Manufacturers (AEROBAL) in 2016. AEROBAL once again announced record sales: an increase in growth year-on-year of some three per cent and production of about 5.5 billion aluminium cans worldwide meant they continued their success of recent years in spectacular manner.

Asian markets achieved the highest growth. Even though growth rates were not quite as dynamic as had generally been expected, all things considered there was still an impressive plus of almost ten per cent. North, Central and South America also reported above-average growth: the successful trend in this region also continued unabated with increased sales of some five per cent compared with the previous year. Even the almost saturated European market was stable and maintained its high level despite continuing economic problems in numerous countries in the Eurozone.

If one looks at the individual product categories and areas of application of aluminium aerosol cans, one finds that deodorants and perfumes are the primary growth drivers. They are continuing to be very popular worldwide and are still opening up new growth potential. They accounted for the lion’s share of all aluminium aerosol cans produced in 2016: somewhat more than 50 percent. Other important products and applications in the cosmetics sector are hair sprays, hair mousse and shaving cream. Overall, the personal care sector accounted for about 80 per cent of all aerosol cans produced. Some ten per cent of production went into industrial and household products and five per cent into the pharmaceutical sector. 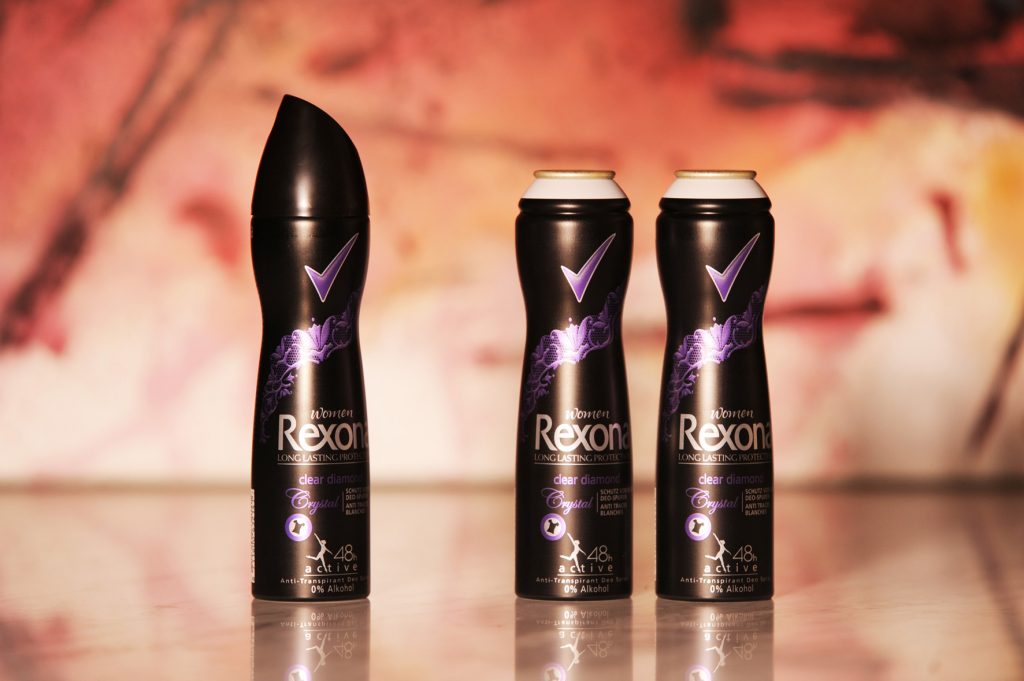 AEROBAL’s Secretary General Gregor Spengler was not only pleased with the record result in 2016. He continues to be optimistic about the future. He sees potential for growth above all in the Asian markets. He points out that the per capita consumption of aerosol cans in the region is still well below the global average.

With regards products and applications, he sees growing markets for products such as shower foams and dry shampoos as well as in the broad field of sunscreen products. But that is not all. He also sees further growth potential in another rapidly growing market segment: “I see clear opportunities for further gains in the pharma sector. Here it is primarily the outstanding functional properties of aluminium aerosol cans that will ensure growth. I am thinking primarily of excellent product protection and best possible safety where aluminium scores over other materials. And especially in the medical sector, the aerosol can with its excellent hygiene standards and its precise application in use offers benefits that other packaging solutions lack.”

AEROBAL’s Secretary General is convinced sustainability and environmental aspects will continue to play a major role in the packaging markets. And the aluminium aerosol can is particularly well positioned in that respect: “There is growing recognition worldwide by both customers and consumers that aluminium is an extremely sustainable material that can be infinitely recycled without any loss in quality. On top of its abundance of functional benefits, this is a further important argument in favour of the aluminium aerosol can, which thus makes a valuable and resource-efficient contribution to the future of our planet. Not least because of this, the aluminium aerosol can will continue to write its own success story.”

Martina Segatta named Chair of the Coster Board of Directors

A Conversation with Kun Zhao (Premium)

A conversation with Véronique Curulla 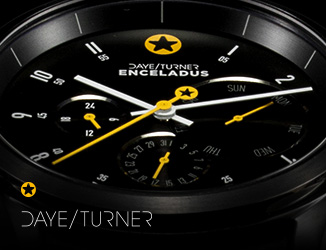